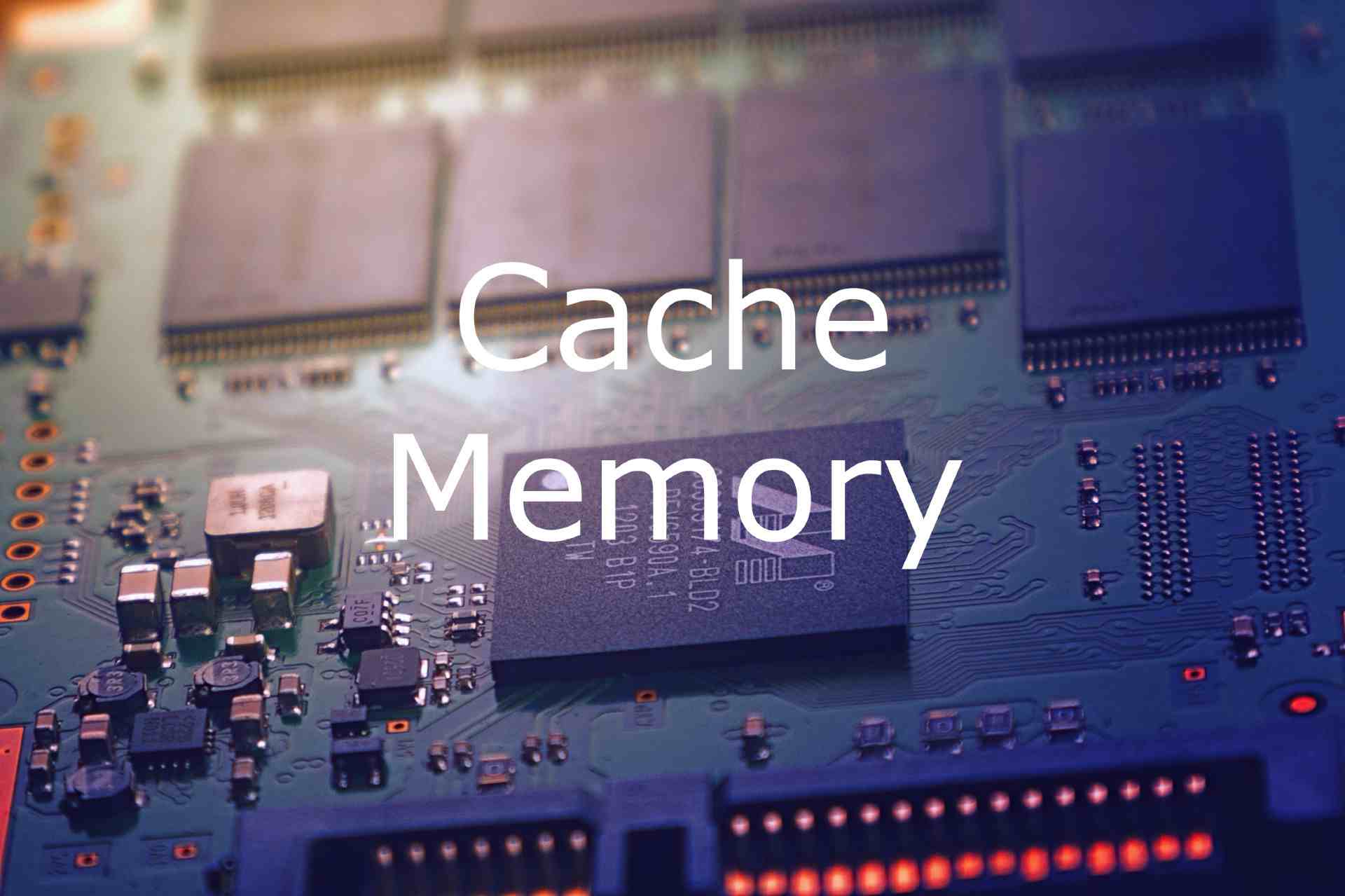 Anyone using electronic gadgets with memory (RAM), will definitely know about the term ‘cache’. We more often see this cache memory in computers and laptops and mobiles.

In this article, we will understand what is cache memory in computers and laptops.

Before we understand this cache memory, let’s see different kinds of memory that we see inside our computers.

Types of Memories in Computers

This hard disk drive contains a mechanically rotating fast disk, which is also known as platters.

And if you see any commercially available hard disk drive, the typical rotating speed of the disk is either 5400 or 7200 RPM.

So, as this hard disk drive contains a mechanically rotating part, so in terms of the speed, they are quite slow.

The typical read or write speed that you get with this hard disk drive is in the range of 80 to 150 MBPS.

But if you see the clock speed of the CPU, it is in the range of 1GHz up to the 4 GHz.

Even though the processor is capable of accepting a much higher speed, it can’t get the data through this hard disk drive at the same rate.

And that is where this second kind of memory comes into the picture. 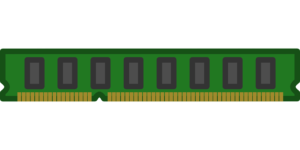 But still, it is slower than the clock speed of the CPU. So, the typical speed of the RAM is in the range of 400 MHz up to 800 MHz.

Still, it is slower than the clock speed of the CPU. But if you see the newer generations of the RAM like DDR3 and DDR4, then they can operate at much faster rates like 1600 MHz or up to the 2100 MHz.

Now, you may say that this newer version of RAM can supply data to the CPU at the rate at which they want.

But the answer is no.

What is Cache Memory? 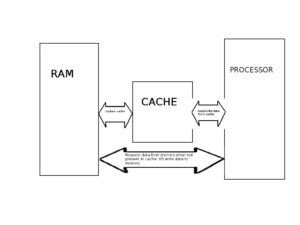 This processor could be either dual-core, quad-core, or maybe even octa-core.

This cache memory is also Random Access Memory but it is a special kind of RAM, which is known as Static RAM.

Unlike the Dynamic RAM, which we find inside the normal RAM, this static RAM is quite fast.

And the typical size of this cache memory is in the range of KiloBytes up to the Few MegaBytes.

So, the data which is frequently required by the CPU can be supplied by this cache memory.

The first level of cache memory is known as Level 1 cache or L1 cache. So, in this level 1 cache, a tiny amount of memory is integrated inside the CPU itself.

And that is the reason, level 1 cache is fastest among all caches. Now, the typical memory size of this level1 cache is 2KB up to 64 KB.

Now inside this level 1 cache, there are two kinds of the cache. The one is the instruction cache and the second data cache.

Now, let’s see the second level of cache. So, this cache is known as either Level 2cache or L2 cache.

If this level 2 cache is outside the CPU, then it is connected with a very high-speed bus with the CPU.

Now, the third kind of cache is known as Level3 cache.

The memory size of this level 3 cache is in the range of 1 MB up to the 8 MB for high-end processors.

But it is slower than the L1 and L2 cache. But still, it is faster than the Random Access Memory or RAM. 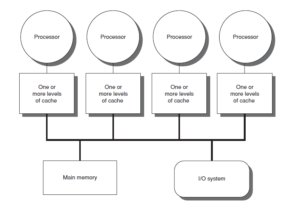 How does Cache Memory work?

Suppose if data is not available in the L3 cache, the CPU will look inside the Random Access Memory or RAM.

And still, if it doesn’t find any data inside the RAM then it will get that data from the Hard Disk Drive.

The reason is that this cache memory is much much costlier than the other memories. And that is the reason you find only a few MegaBytes of cache memory inside the CPU.

Whenever you are buying some desktop or laptop for yourself, don’t only look at Random Access memory but also look at how much cache memory that CPU has.

Because this cache memory decides the overall performance of the processor. And the same thing is applicable for the smartphone processors as well.

Hey, if you want to give any suggestions to the tech geek, then comment down below.