How do Smartphone Speakers Work?

We all have smartphones and of course, every smartphone is inbuilt with a speaker, but we don’t know the internal working of speakers. So in this article, we are going to discuss the working of smartphone speakers.

It wakes you up in the morning, plays your music, and projects the voices of your friends and loved ones.  A smartphone speaker does this, all while being only the size of a dime. To understand how this tiny marvel of engineering can do so much, we will first look at what it is made of.

Most smartphones have two speakers. A smaller speaker near the top of the phone is used for phone conversations while a larger one at the bottom is used for playing music and other louder applications.

Although this second speaker is the larger of the two, it is still ridiculously small. It weighs as much as a dime and is about equal in size. The smaller speaker weighs a fifth of that! Let’s focus on the top speaker as both the top and bottom speakers have the same components with identical functions. 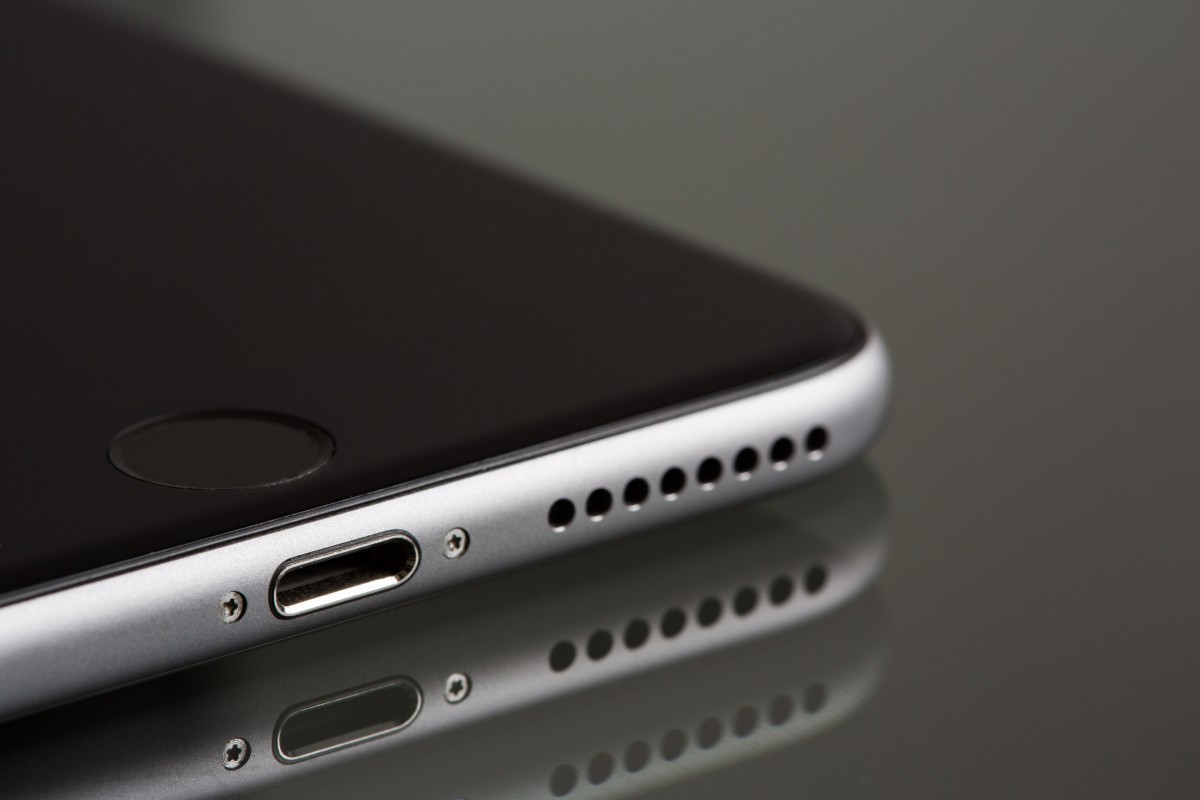 Four additional components, two-pole plates, the plastic case, and the front cover, provide uniformity for the magnetic field, structural support, and protection. Let’s focus on the 4 key components and go over them in detail.

The first key component is the diaphragm. It is a thin piece of rigid plastic that moves back and forth to generate sound waves. The diaphragm moves forward and compresses air particles generating a high-pressure wave, and then moves backward and generates a low-pressure wave.

The diaphragm creates these waves by moving back and forth, and what facilitates this movement is the second component, the voice coil.

The voice coil is firmly mounted to the diaphragm and it is constructed from a coil of insulated copper wire. The diaphragm and coil are positioned around the third component, the magnet.

In a smartphone, this magnet is made of neodymium which has a strong permanent magnetic field. Together, the coil and neodymium magnet act as a kind of miniature motor.

When the amount of current running through the coil changes, it also changes the shape of the coil’s temporary magnetic field. This in turn changes the position of the coil and diaphragm. 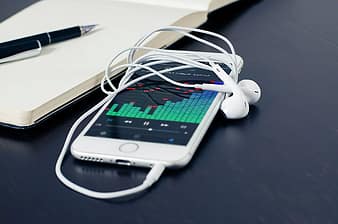 Also read about: Sensors used in our smartphones here

The fourth key component is the spider. This thin piece of flexible saran wrap-like plastic stabilizes the diaphragm and prevents it and the voice coil from moving side to side.

The spider functions are similar to the springs of a trampoline. Both the trampoline’s surface and a diaphragm are free to move up and down, but not side to side.  The spider, similar to a trampoline, applies to counteract tension in the direction of motion, thereby returning the diaphragm to a central position.

If the diaphragm and voice coil weren’t stabilized, they could hit the magnet resulting in both getting damaged.  To summarize, the diaphragm physically pushes on the air in order to generate sound waves. This diaphragm is mounted to a voice coil and is stabilized in the center by the spider.

Finally, the voice coil and magnet operate as a miniature motor to drive the diaphragm. Working together, these 4 components generate an impressive variety of sounds from our smartphone.

I hope you are will get some basic info about the working of smartphone speakers by reading this article. We can also discuss sound deeply in some other articles. And check out these speaker parts on Amazon by clicking here.