What is a NavIC Chipset?

NavIC Chip means Navigation with Indian Constellation, which is an Indian navigation system same as GPS (US Navigation System), which provides an accurate location and positioning in India.  It works based on the Indian Regional Navigation Satellite System (IRNSS)

It not only provides these features in India but also in other countries within a 1500 km radius around India, which will get the exact location and positioning.

ISRO launched its IRNSS Navigation Satellites in 2013, but they heard the name NavIC in recent times very much, the reason is NavIC system is going to be used in our upcoming Smartphones to find the exact location in India.

Qualcomm and ISRO are now partners to use the NavIC chipset in the new Qualcomm SoCs.

Before that, they used this Navigation System only for commercial purposes and now they are entering into the India Smartphone industry to give a much more accurate location and positioning in India and surrounding areas.

How NavIC Chipset is useful to Indian people: 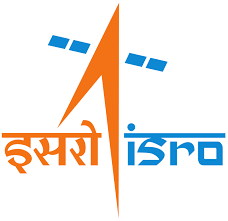 While we’re using the Smartphone for the last 10 years, in the recent year we use GPS for location tracking and positioning, when we are going to a new place then we use the mobile GPS to find our destination, but sometimes the GPS is not much accurate in showing the results.

GPS is good in position tracking, but not much great in India and countries other than the US.

Total Number of Navigation Satellites in the World:

Since this time there are only 6 countries that have their own navigation-based satellite among 195 countries (nearly). Those 6 countries are given below.

The Global Positioning System (GPS) is an American-based navigation satellite system. It is a global navigation system and it works across the globe. It is under the American Space Organisation i.e., NASA.

They launched their first satellite in February 1978. A sum of 74 Global Positioning System route satellites have been propelled, 31 of which are operational, 9 available for later, 2 being tried, 30 have been resigned and 2 were lost at dispatch. The group of stars requires at least 24 operational satellites, and their objective is 33. 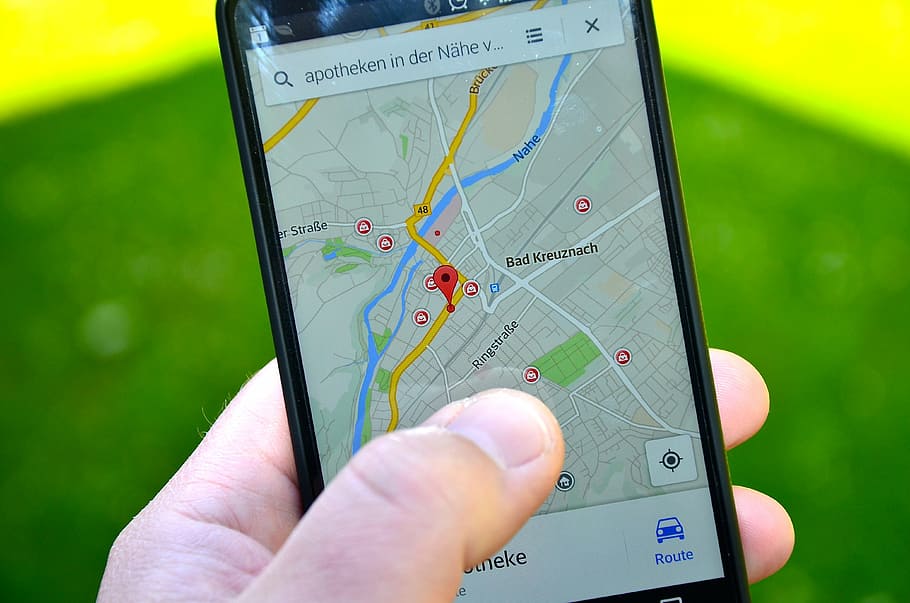 It is made by the European Union through the European GNSS Agency, headquartered in Prague, Czechia, with two ground tasks focused in Fucino, Italy, and Oberpfaffenhofen, Germany. Their first launch is in 2011 and then launched a total of 28 Navigation satellites.

The Indian Regional Navigation Satellite System, with an operational name of NavIC, is a self-ruling local satellite route framework that gives exact ongoing situating and timing administrations. It covers India and a locale expanding 1,500 km around it, with plans for additional augmentation. They launched a total of 9 Navigation satellites till now, the target is 11 satellites.

The Quasi-Zenith Satellite System, otherwise called Michibiki, is a four-satellite local time move framework and a satellite-based expansion framework improved by the Japanese government to upgrade the United States-worked Global Positioning System in the Asia-Oceania districts, with an emphasis on Japan. They have launched a total of 4 Navigation satellites till now.

Are NavIC and GPS are Same?

NavIC and GPS both are different. GPS is an American-based Navigation system to provide the location and positioning across the world, but this GPS system works more accurately in the US region because the satellite is based on the NASA (US Space Organisation).

NavIC is more accurate and faster than GPS because NavIC chip accuracy can reach up to 5 to 10 meters, but GPS accuracy can only reach up to 20 meters only.  Also, NavIC has a faster latch on time, which is technically known as TTFF (Time To First Fix). NavIC Supported Processors and Some Smartphones:

After that Qualcomm launches its new Flagship and mid-range Processor, which are Snapdragon 865, Snapdragon 765G. These two Processors also support the NavIC Chip, but they can’t enable the option in this chipset at the start, after 2 months they enable the NavIC GPS in these two SoCs through an OTA update (software update).

There are majorly two mobiles launched with this NavIC Chip in India, they are Realme 6 Pro and Redmi Note 9 Pro series. Both these Mobiles are coming with the Qualcomm Snapdragon 720G Processor and they enabled the NavIC GPS in these two mobiles.

After that many Flagship mobiles were Launched in India with Snapdragon 865 Processor, and all of them supported this NavIC Chip GPS.

Hopes you find this content helpful and solve your queries, if yes, then let me know in the comments section below. And if you want to give any suggestions to the Tech Geek, then comment down below.