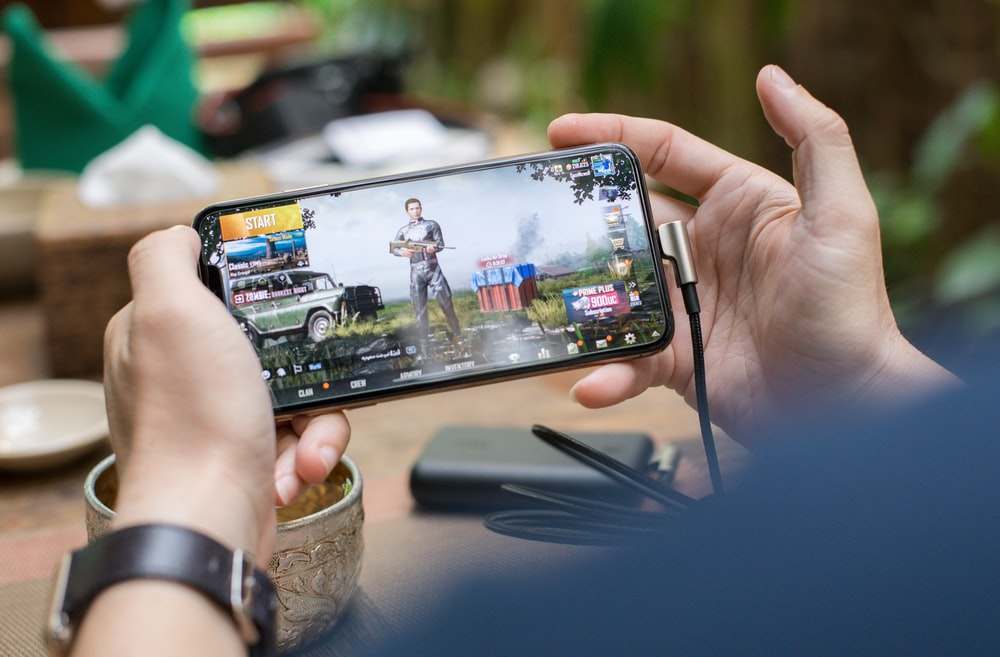 Who doesn’t like games? We all have grown playing games from our parent’s old mobile phones and now we have the best android phones with us. Almost every day an android game is launched into the market. There are a bunch of games with different genres and we just can’t get bored as we always find a perfect one for us. So, let’s discuss the top 5 Android Games in 2021:

Call of Duty is famously played all over the world on PC and has won all the gamers’ hearts. But, when they launched the free version that was too free with the best graphics, the fans went crazy. Call of Duty: Mobile doesn’t have a story mode but is more of a ‘best of’ for the series. It has online multiplayer modes and everything that you have come to expect like the classic maps with new ones added every month.

Most of us have trouble playing high-quality games because we don’t have high-quality devices to play with. Well, Garena Free Fire is a battle royale game on android that has targeted the audience with low-end devices. Its storage space is less compared to the above game and has smaller maps with a smaller number of players per one match leading to quicker matches.

This game is probably the game of the year in 2020 as it had gone viral during the pandemic last year and till now is being played by many. It’s a very simple game with a simple concept where you, along with your teammates, play as astronauts on a spaceship and have been delegated tasks that they need to complete.

Now comes the twist where one of your teammates is the imposter and his/her job is to kill everyone and win the game. When someone dies, other players can only communicate when they find the body, and then an emergency meeting is called. The other players have to guess the imposter within an allotted time and vote the imposter out. This game killed in the market as everyone plays with their friends.

One of the most famous and classic PC games of all time has arrived at the android world with a bang. It includes all the vehicles, missions, radio stations, and many more. This game is pretty much the same as it was on the PC as well as the consoles and still manages to impress everyone.

This game came to the market and just shook the gaming world to its core. It first came on the PC and now is also available for the mobile version. It has impressed all the gamers with its pixelated art style which oozes retro charm while its crafting mechanics and is considered one of the best in business. You can explore infinite worlds and can even build anything from the simplest of homes to the grandest of castles. You can even play with your friends online and build castles together.