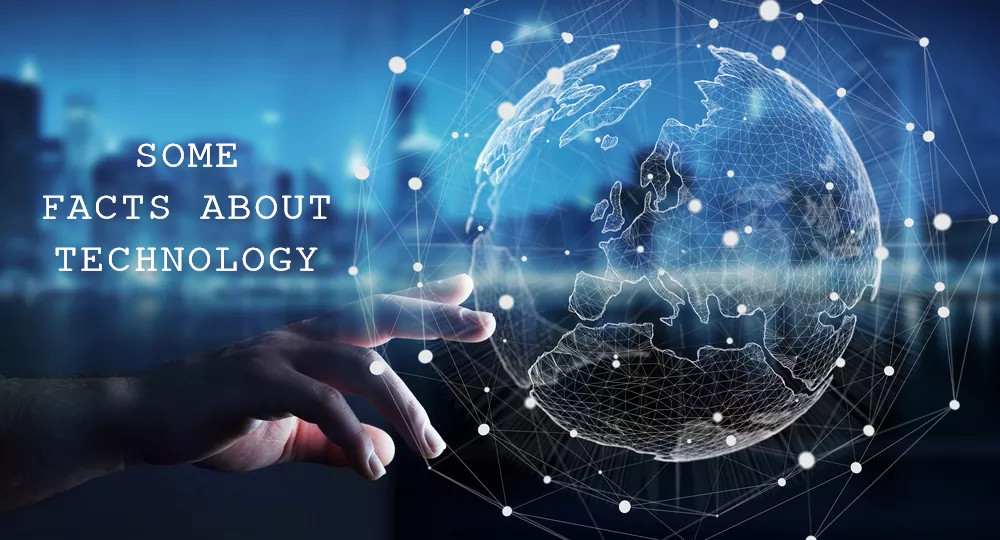 Some Facts about Technology

E-mailing back then wasn’t so easy as it is now. If you want to know how difficult it was to email someone, just go to YouTube and search “How to send an Email – Database – 1984”. The database was a show where its presenters demonstrated what it took to send an email in those days.

You had to use a computer and a rotary telephone to connect to a service called Micronet. This was pre-WWW, so there were no URLs, just numbered web pages. For emails, the webpage number was 7776.

2. Qwerty Keyboard was Designed to Slow Down the Typing Speed:

Well, many people show off their fast-typing skills either on the typewriter or the keyboard. But did you know that the current layout of the QWERTY keyboards is the outcome of the solution designed to slow down the typing speed?

In the initial versions of typewriters in the 1870s, if someone typed too fast, the keys would jam. So, to avoid the problem, Christopher Latham Sholes made many design alterations to the keyboard layout but, QWERTY keyboards layouts were finally designed by E. Remington and Sons. This design solved the problem of jammed-type bars.

Shocking right? Well, it’s a red panda. A red panda has been fooling us for all these years in disguise as a fox. 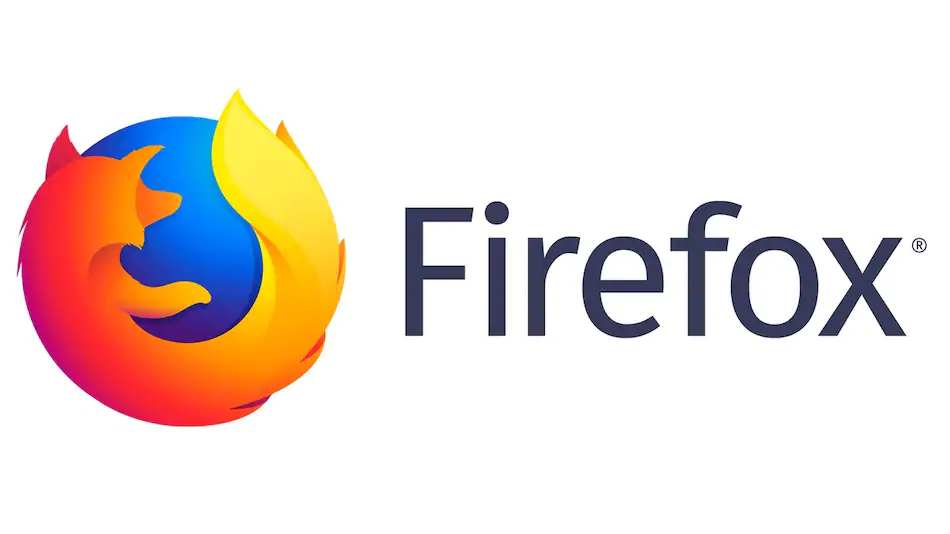 4. Domain Name Registrations were Free till 1995:

Can you believe this? All the domain names for which you all have been paying were free till 1995. Before nobody knew about the internet and what it was capable of and it was a huge opportunity for people to own all kinds of domain names.

In 1995, a company named Network Solutions was granted the right to charge people for domain names. It was very expensive back then costing them $100 for two years of registration.

Did you know that google’s first tweet on 26th Feb 2009, was in binary that was translated and it said: “I’m feeling lucky”. 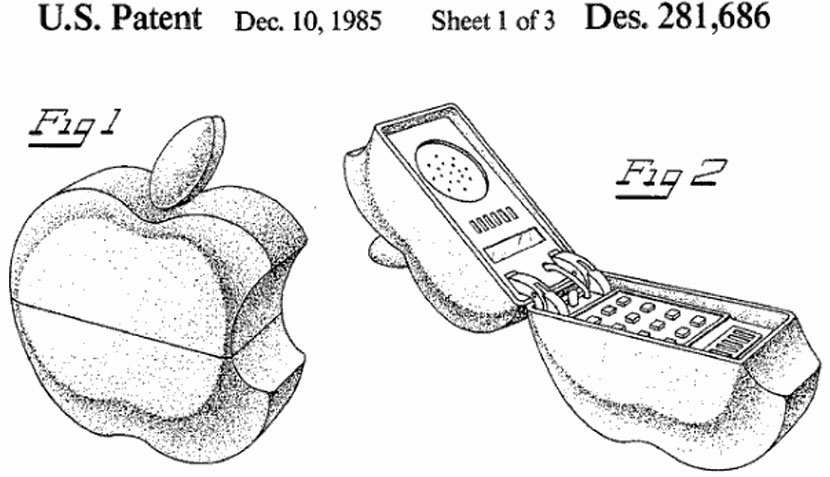 7. Wikipedia is Maintained by Thousands of Bots:

Wikipedia is famous within the current generation as it is working as the encyclopedia of the internet as it is a vast collection of crowd-sourced information. But a thousand bots currently maintain the Wikipedia pages that perform operations like new page creation, spelling correction, style correction, etc.

9. The Name “Google” was Created Accidentally:

Earlier, Larry Page and Sergey Brin had originally named “Googol”. So, to check if the domain name was taken or not, they accidentally searched for “google.com” instead of “googol.com”. And they loved the name and kept it on September 15, 1997.

Jeff Bezos, the richest man in the world and the founder of amazon.com had a different name instead of amazon. Before registering for Amazon, he tried multiple names. He first named it Cadabra.Inc and some of them were aard.com, awake.com, browse.com, bookmall.com, and relentless.com, and many more.