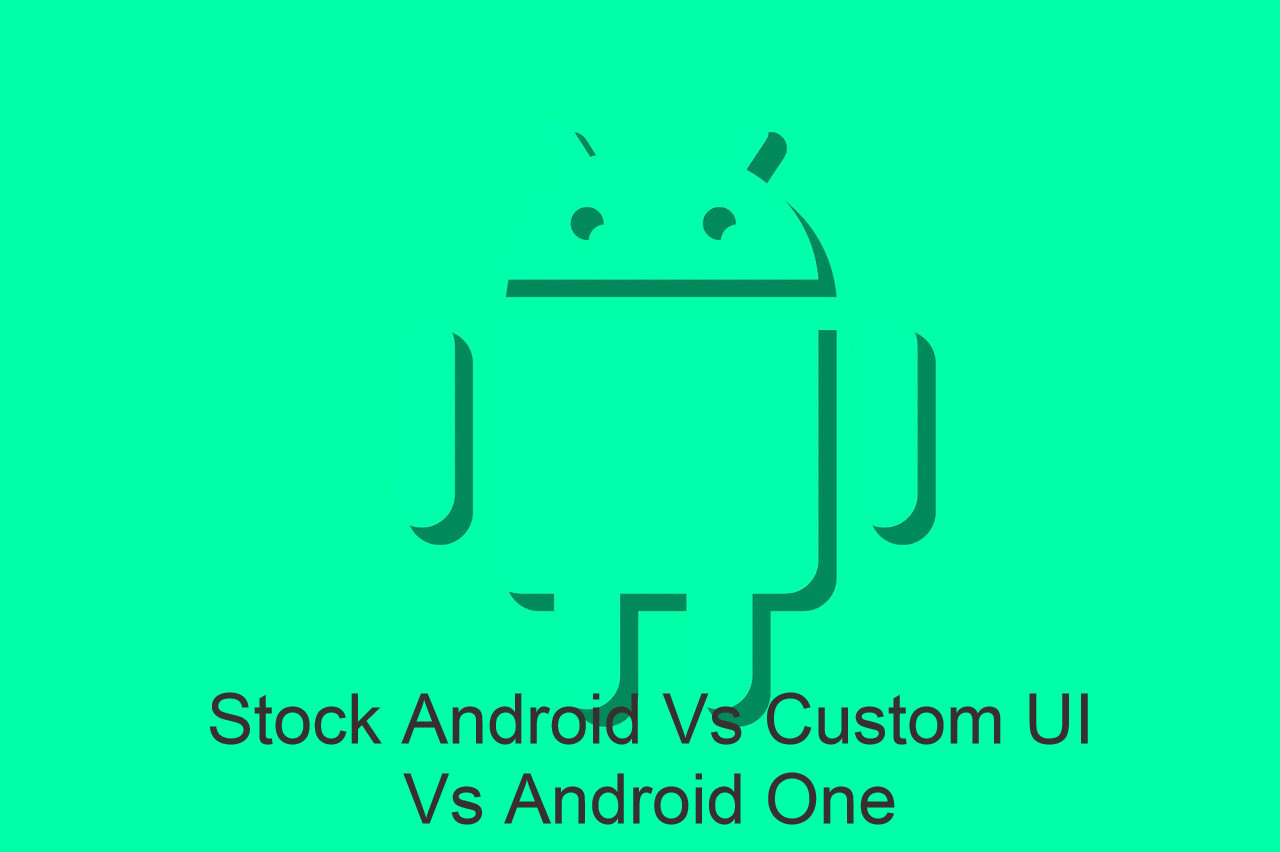 If you are ready to buy a new android smartphone, then choosing between Stock Android vs Custom UI is one of the major parts to consider. So let’s know more about the Stock Android, AndroidOne, Android Go, and Custom UI in this article.

Mobile phones or smartphones may be a combination of both hardware and software present on the mobile phone. While the hardware in so many mobiles is equivalent but the main difference is in their software. Also, read about the Top 5 Mobile processor companies list here

While all of us are using the Android OS mobiles but the User Interface UI is different in almost every mobile company, this is often due to it depends on the mobile manufacturing companies.

While few companies directly use the Google Stock Android with no extra features or bloatware And others make some changes and name it their own UI with some extra features and provides to the users.

What is Stock Android?

Stock android is the original android version directly given by Google. We all know that the Android I OS is owned by Google and that they provide this OS for the mobile manufacturers for their mobile phones.

And everyone the mobile companies take it from Google and a few of them directly installs it on their devices and sell to the purchasers these mobiles are called stock android mobiles.

And these mobile companies don’t modify anything and just give the users as they get from Google, so this stock android may be a pure android form with no extra features and bloatware within the OS.

This stock Android is liked by numerous critics and also normal people that don’t need bloatware or junk in their mobiles. And these stock android mobiles get the updates directly from Google and obtain these updates on time with no delay.

And these mobiles get security patch updates every two months for 3 years and android updates for two years since the mobile is launched within the market. Google also uses this stock android in their Google Pixel mobiles and each year the android next version is first released in Pixel devices and a few AndroidOne devices only. 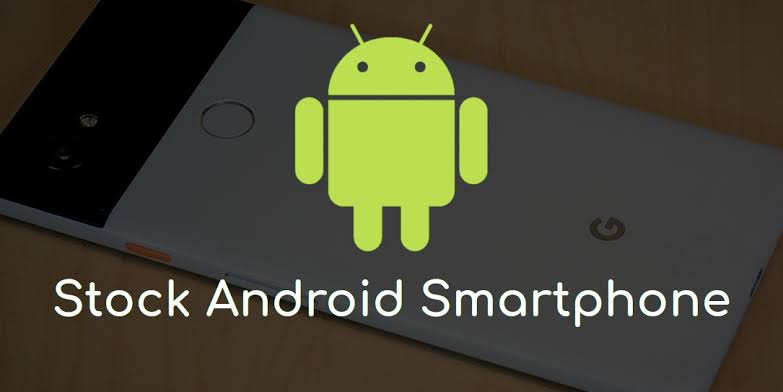 What is Android One?

Android One is additionally almost like stock android but this is often a way lighter version and also the responsibility of updates is merely on OEM or Original Equipment Manufacturer.

These AndroidOne mobiles also take the android from Google and put it on their mobile phones and provide it to the purchasers but here the updates for the mobile-only depend on the manufacturer, not on Google.

What is Android Go?

This Android Go edition is for very low-budget or low-end smartphones with minimum specifications like 2GB of RAM and 16GB of storage, etc. Android Go edition was launched on 5 December 2017 and first available from Android Oreo.

What is Custom UI in Android Mobiles?

This UI or User Interface is totally different from the Stock Android or Android one mobiles. Some mobile manufacturers take the pure Android OS from Google and modify it on their own and fill it with some extra features and also some ads and junk.

And Fully customized the pure android and name it their own custom UI and launches this sort of Android in their mobiles. A number of us are liking the personalized features during this also but the matter is within the updates and also some ads.

Because they get paid from the ads for these extra features and also their survival within the market.

And that they neglect the updates for his or their mobiles once they launched, before launching they promised that they’re going to give updates on time but the reality is nearly every Custom UI’s can’t get the updates as early because of the stock android updates.

They only provide the Android updates for two years and neglected the safety patch updates for each month or 2 months. Numerous mobile manufacturer companies are using this strategy for his or her mobile OS. 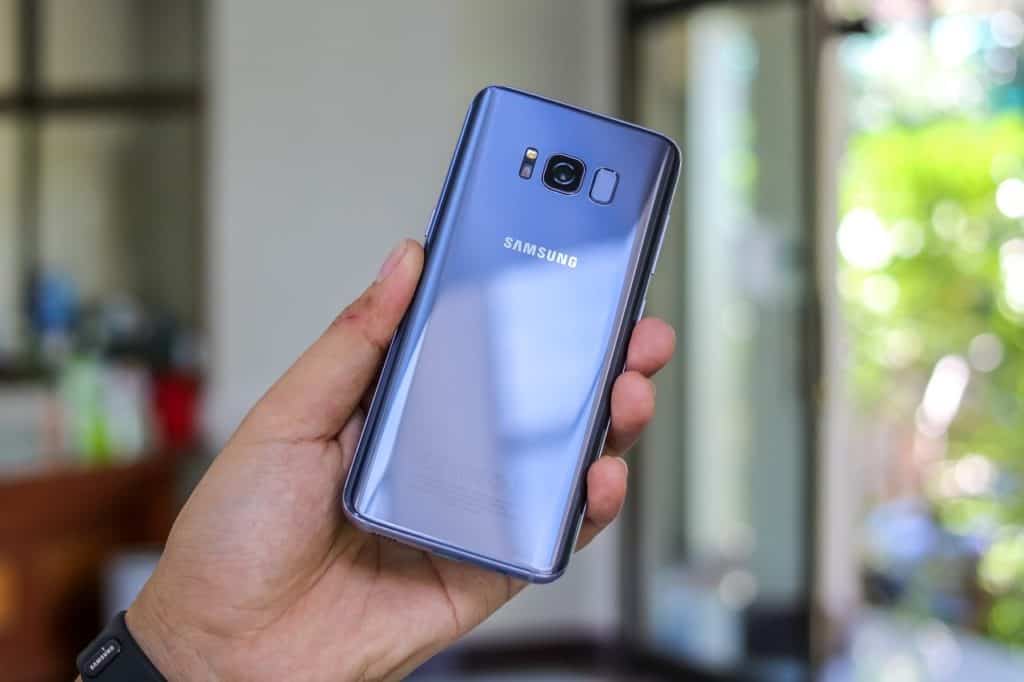 To know the best One UI Smartphones –>

OnePlus is one of the simplest mobile manufacturers in the world. Everyone likes their UI called ” OxygenOS ” in their OnePlus mobiles.

This UI is analogous to stock android but they create slight changes with some useful extra features and providing the updates up so far with no ads in their UI makes the simplest Android UI. And this OxygenOS is the best custom UI for android.

Xiaomi also has a huge market share within the Indian market and that they give their customized UI called ” MIUI ” in their mobiles. This MIUI is additionally very famous and a few folks also like their features in their Redmi and Poco mobiles, but the matter is with ads and late updates.

Huawei is the second-largest mobile manufacturer company in the world and that they have their own UI named ” EMUI ” or ” Emotional UI ” in their Huawei and honor mobiles, these mobiles are very famous in China.

Oppo is additionally one of the main smartphone manufacturing companies within the world and that they have their own Custom UI named ” ColorOS “. And this ColorOS is also seen in Realme phones at the Starting of the Realme Brand, then they made their own UI after they established the brand.

Vivo also has their own UI named ” Fun touch OS ” in their Vivo mobiles, they mainly target the offline category audience. This Fun touch OS is similar to Apple iOS and different from other custom UI providers. And this is very bulky and more junk in this UI than iOS.

Realme is the latest and fastest-growing mobile brand within the world and they launch their mobiles with excellent specifications at a low budget and making the mobile competition very tough in India. They recently launched their own UI named ” Realme UI ” with some excellent new features and made it lighter than their previous Oppo’s ColorOS.

For the best RealmeUI Smartphones –> 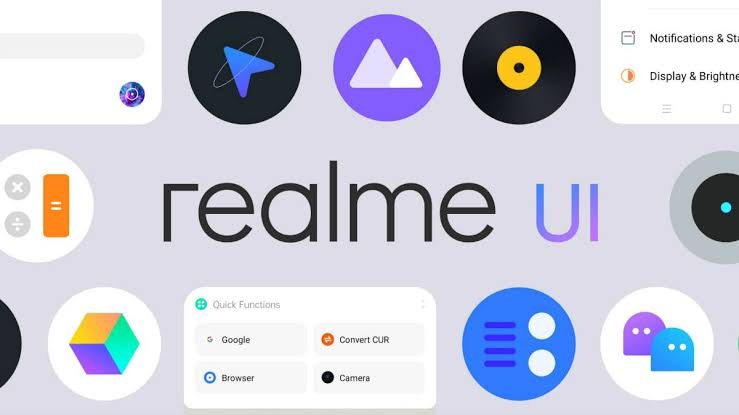 So these Android UI’s also play an important role in the purchasers before choosing the proper phone for them. So before buying your new mobile also take a glance at the software also alongside the hardware. I hope you understand the main differences between Stock android Vs custom UI by reading this article.

And the iOS within the iPhones are completely different from the Google Android OS and their Custom UI’s. If you would like to understand the difference between Android and iOS, then check out the article on Android vs iOS Pros and Cons 2020. Also, read the Top 15 sensors used in smartphones here

Hey is this helpful to you? let me know in the comments section below. And if you want to give any suggestions to the Tech Geek, then comment down below.