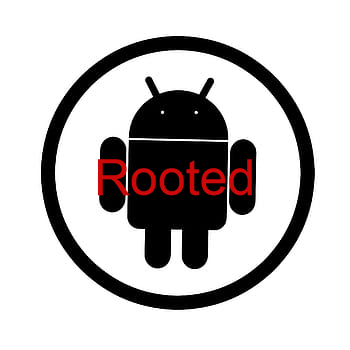 We’ll hear about rooting Android Mobiles, but don’t know many details about Android rooting. Rooting can be a lot of fun when you get it right.

Rooting is just you escalating your privileges on your Android device. It’s you going from a regular user to an Administrator. Meaning you have more permission to make modifications to the OS. The goal of rooting is to make your device better.

Now, sometimes, manufacturers can introduce some limitations to your device. They may be as a marketing stunt. By rooting, you can remove those limitations and make your device much better than what you had before rooting. Rooting iOS devices are extremely impossible, because of Apple Security, you can also read about Android vs iOS pros and cons here 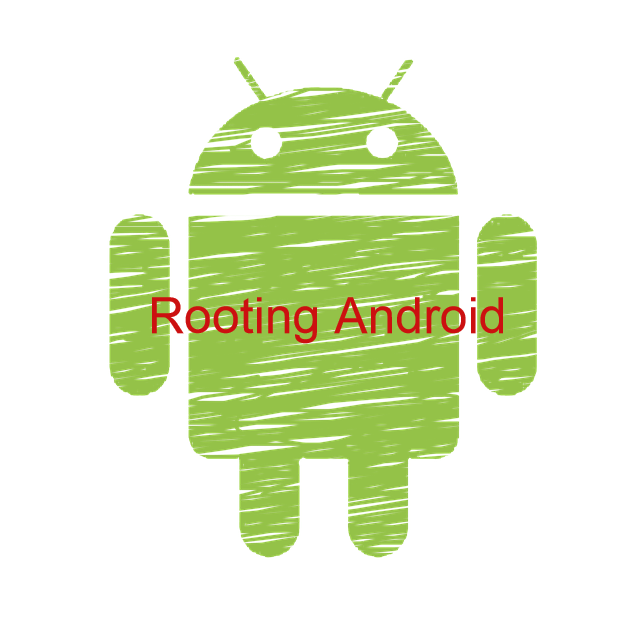 The main advantage of rooting is that you have permission to make whatever changes you want to your device. That means you can make your device better, faster, look much more appealing, or even fix some bugs on the device.

For example, your device might come with a lot of bloatware. Those are apps that come pre-installed and you really don’t want on your device. With root, you’re able to remove such bloatware and have more space and performance for your device to function better.

A number of people would discourage you from rooting because they’ll tell you it could brick your device. Now, we do not consider the potential to brick your device as a disadvantage of rooting. If your device gets bricked while trying to root, it means you probably did something wrong.

Another downside of rooting is that if you make some wrong modifications to your device with your escalated permission level, you could easily brick the device compared to a case where you’re using it as a regular user and a simple factory reset can undo whatever you did.

How to Root an Android Mobile Phone?

There are three main techniques for rooting. They are given below.

The first is using an app, a one-click root app and this became extinct since the days of KitKat and lollipop. Those were the framaroot and kingroot days. Those barely work anymore. Although the likes of MTSU tend to work on some 64bit Mediatek devices this doesn’t have widespread support. So one-click root apps are not exactly the way to go when trying to achieve root.

Another approach is to go via a custom recovery like TWRP and then you install either supersu or magisk zip in the custom recovery. This is another way to get root on your device.

Another way is for you to patch your Stockboot.img or Recovery.img using Magisk manager and then you flash that to your device and that will give you root.

Do we really need to root our device?

Some people have a question “Do I really have to root my android in order to enjoy it fully?” Well, the answer is No.

The very reason why we used to be so crazy about root was that our device back then used to ship with limited functionality or specifications so we had to root to stretch the device to the limit in order to get much more out of the device.

Especially in a case where you cannot afford a more expensive device and you’re looking to get a lot of wonderful features on the little device you’re able to afford.

Then, we really needed root. But now, devices these days ship with so many powerful specs and features so we have fewer reasons to need root; however, there are sometimes you need to make some very important modifications on your device. In such cases, you would have to root.

How to Unroot Android Mobile?

To unroot, you simply have to undo whatever you did to root. That means if you flashed a patched boot (for example) to gain root. Then you have to flashback the stock boot to unroot.

Now, if you had made any modification to any partition like system partition after you’d gained root then you have to flashback the stock version of that partition in order to complete the unroot process.

Read more about Rooting on the official Wikipedia page here

Also, read about the Top 15 sensors used in smartphones here

Hopes this article helps you, if you want to give any suggestions to the Tech Geek, then comment down below.

1 thought on “Advantages and Disadvantages of Rooting Android Mobile”