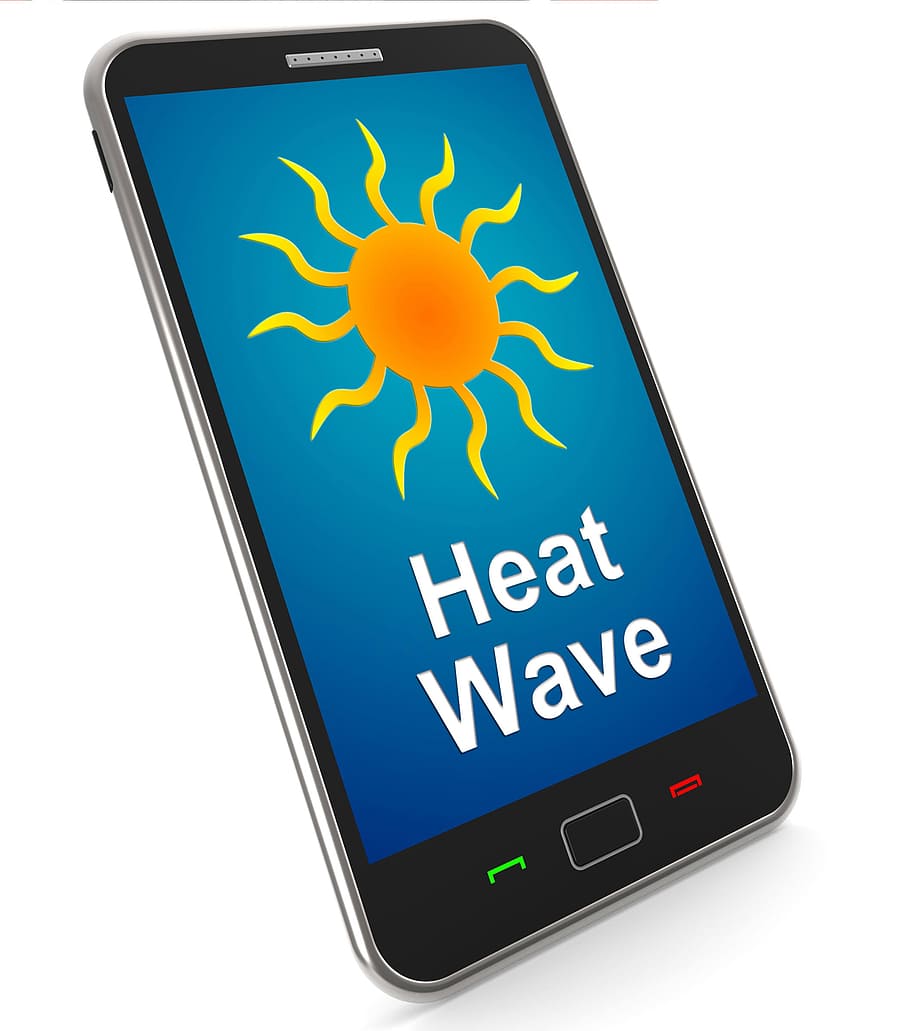 While using smartphones, we may face a major issue of smartphone heating up to its maximum limits and sometimes crosses its limits.

so in this article, we discuss the reasons behind the smartphone heating up problems and some solutions to smartphone overheating problems.

Seems like smartphones get smarter with each year, and it appears like they won’t turn the heat down any time soon.

Some Reasons Behind Smartphone Heating Up

But this heating can become quite literal if you’re not careful enough with your choice of device. If your phone overheats regularly, this article is what you’ve been looking for.

The last decades were a wondrous time. We went from “brick” cell phones that barely fit into our pockets, to tiny devices everyone was always losing in their bags and purses. 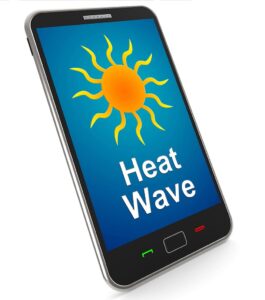 Sometimes it may seem like they’re smarter than their users.

With their ability to find any information in the blink of an eye, run complex professional programs, and even keep a compelling conversation, it’s easy to mistake their processing power with real intelligence.

And it’s even easier to get used to the level of comfort and convenience that they provide to us.

That comfort is fragile enough to be ruined in mere seconds, simply by the overheating of a smartphone.

If you’ve had a problem like this one, the first thing you should think about is what’s considered overheating in different environments.

In relatively hot weather, and even with some air conditioning, your phone can heat up to 110 degrees F with no issue at all.

That wouldn’t be a huge problem, so don’t panic and rush to the tech store immediately. Most of the time, if a real problem occurs, your smartphone will display a warning message about overheating, since it can measure its own temperature via sensors.

To get all the information about the precise temperature from your phone, of course, there’s an app for that. In fact, there are quite a few.

They won’t take much space and they’ll give you all the information you need. If the problem is real, and your smartphone truly overheats, the cause may vary.

Overheating is generally triggered by electricity that’s running through your smartphone when it processes something.

The harder the process, the more electricity it needs, and the more heat it’ll generate. The most common cause of pocket devices heating up is when they run games.

Your ‘collect three’ or ‘runner’ marathon may be the root of the problems with your phone. Modern mobile games are barely distinctive from slightly older games for computers and laptops.

And now compare the size of a smartphone and an old PC – yeah, the hardware in your device is that much more modern and capable in that compact size.

But the size also limits the venting of the processor, and that’ll make it heat up after just half an hour of continuous playing.

What about you? What’s your favorite game that keeps you from giving your phone a break to cool down? Let me know in the comments! Other extremely demanding processes for your smartphone are streaming and video capturing in general.

Just 20 minutes of streaming will cause your phone to heat up, and if you’re not in a cool environment, that’ll be a problem.

This only gets worse if you keep your smartphone charging in the process. The thing is, it’s not only processors that heat your device up.

A battery does too since it’s the one and only source of electricity in a smartphone. Not overcharging the battery is a rule of thumb for any device.

Always keep it at 80-90% charged, and it’ll stay in good shape longer. If you leave your phone plugged in excessively, you’re asking for trouble.

You may also want to keep in mind that closed apps aren’t always fully closed, and may continue to work in the background, overloading the processor with tasks and rapidly sucking the battery dry.

Some people also say that Wi-Fi can make a processor hot, but that’s only true if the connection is unstable, because your phone has to do a lot of work to keep it established.

In an ordinary situation, that wouldn’t really be an issue for your device, since they’re all well optimized.

But imagine that you’re trying to stream a gaming session, keeping your browser open, and talking with friends on video chat, all while your phone is charging and on a bad Wi-Fi connection.

Yes, this is where most of the scary stories about smartphones overheating come from. In any other circumstances, you probably won’t experience any problems with it.

Unless you live in a really hot place and use a leather phone case. External heat is another big problem.

But the only thing you can do about that is to avoid direct sunlight on your phone and remove the case.

If it’s breezy outside, you’d probably prefer to go for a walk in a leather jacket and leather shoes.

That’s because your body generates heat, and leather works to keep it in, the same way it doesn’t let in the cold from the outside.

It works the same way for your smartphone. As we already know, it also generates heat all the time.

But now imagine yourself wearing leather on a hot summer day. That’s not advisable, to say the least! Just like overheating may be caused by the excessive use of both a processor and a battery, it can also be dangerous for both of them.

No, your smartphone won’t explode, but it’ll become slower and start to lose its charge much faster.

The only way a battery can explode from overheating is from a heating loop. In this case, external heat causes the battery to raise its temperature, increasing it to an absurd level which will produce an explosive reaction, in every meaning of the word.

Every battery is constantly degrading, even if it can be recharged. The average lifespan of a smartphone battery is just two years.

After that, it inevitably won’t work as well. This includes overheating, especially if you try to use low-quality charging cables.

They can also be the culprit behind a battery that’s heating up. Anything beyond 86 degrees Fahrenheit will lower the functionality of a phone. 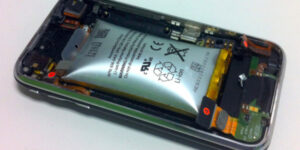 How to Avoid smartphone Overheating

To avoid overheating, you need to take care of your phone. It helps to use silicon-based phone cases.

Then again, if your smartphone is already overheated, you need to remove the case entirely and try to cool it down, preferably with a fan.

Just don’t put a smartphone in the fridge. That won’t help at all! Use only high-quality cables to charge your phone, and don’t charge over the max.

An extra 15 minutes of work won’t make up for the loss of your phone starts to overheat. If it still happens, consider replacing the battery.

But here comes the problem with smartphones that have a solid, seamless body: in this case, all you can do is ask the manufacturer for a complete device replacement, if it’s still on the warranty.

Try lowering the brightness of your phone’s screen. It’ll not only prevent overheating but will also be a good way to preserve your battery’s life.

You may even win back those 15 minutes you lost when you didn’t charge your device to 100%! You can also close all those background apps that are continuously working and loading up the processor.

If you don’t need Wi-Fi or Bluetooth, or the connection leaves you wishing for more – turn them off. This will also help to prevent overheating.

If you can open up the backside of your phone, you can clean out the dust that typically collects there.

On a scale this small, all dust will work like feathers in a puffy jacket – locking all the heat inside and preventing the phone from cooling down.

Blow it away with a can of pressurized air. You can find these in almost every tech store in your area.

And finally, if you can’t find any particular source for the heat, and you’ve noticed that your smartphone isn’t that smart anymore– you’ve probably used this phone for a while now, and it may be a good time to move on.

Overall, new smartphone models are much better protected from heat and are made with all the preventive measures already hardwired into them.

I think you can get some knowledge about smartphone heating up problems and some solutions for that by reading this article.

Must Read: Advantages and disadvantages of mobile phones