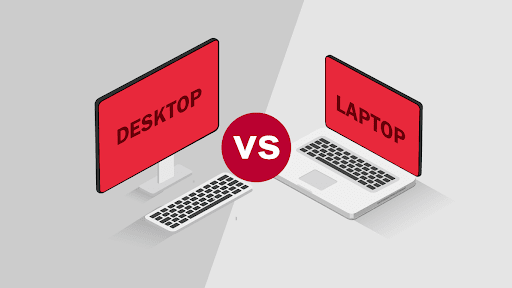 So, you’re finally planning on buying a device for your computational needs. But the biggest debate of the decade comes to your mind. Should I buy a Laptop or a good old PC? Buying a laptop or Desktop PC for computational needs is purely personal preference, but other factors need to be kept in mind.

So, let’s look at those factors and select what’s best for you. We hope that after reading this article, you will have a clearer picture of what you want and you can decide on whether you want to buy a laptop or a good old PC. (laptops vs desktop computers) 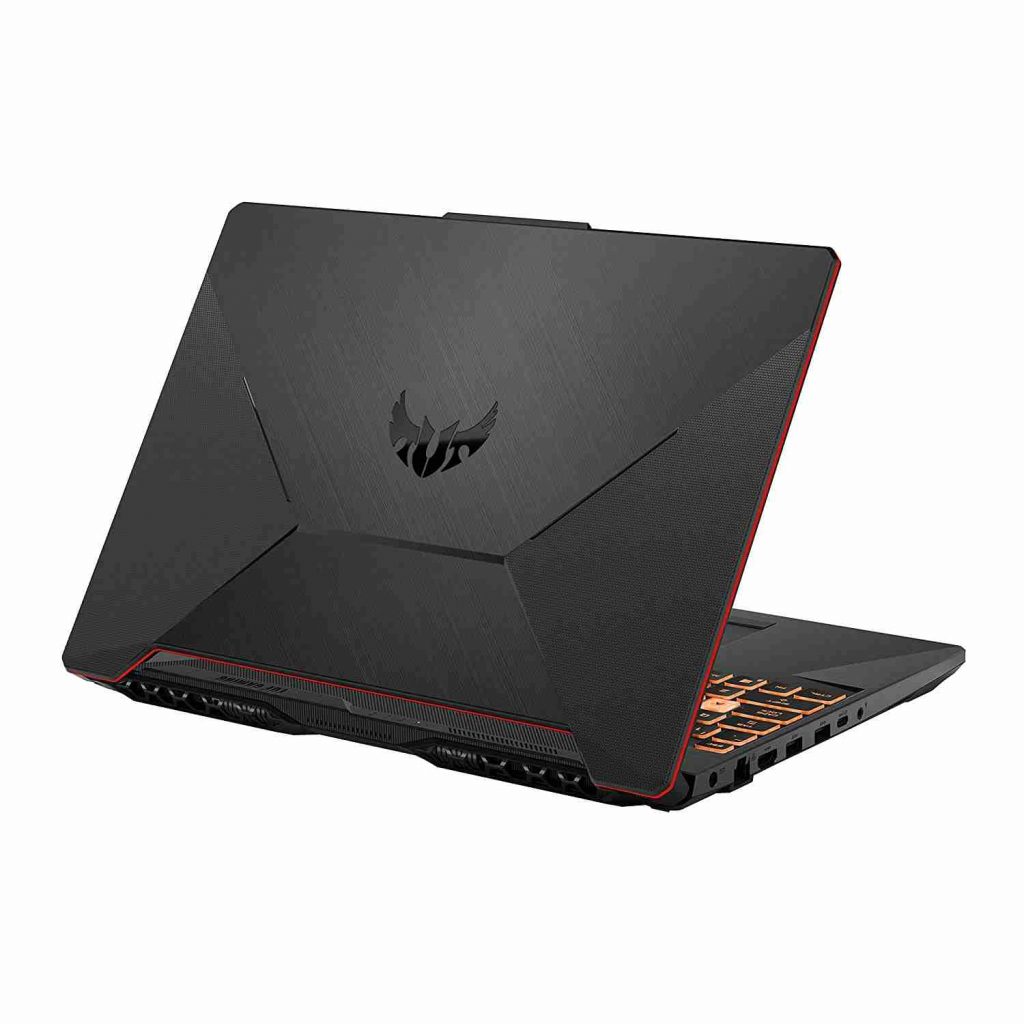 One of the biggest deciding factors is how much you are willing to spare for your needs. The more you spend, the better hardware you get. But, if you just want to write articles, spending $2000 on a PC or laptop is not advisable, you can’t reap the benefits of your device.

Desktop PCs start at around $600 and go way higher to meet your specifications and demands. They come in two different types, pre-assembled or you can assemble it yourself by just buying out the components needed like Motherboard, CPU, GPU, and Cooling system to name a few. The pre-assembled ones are much more expensive than individually getting components. Also, if you individually buy out the components you can customize your PC to suit your needs. But it comes with a big caveat.

You need to know what things are compatible with one another to avoid spending your time and money on components that don’t support each other. However, you can pay a minimal fee to PC builders and the components. They will assemble it and give it back to you. Laptops range anywhere from $800 to what you can call infinity, it really again depends on you. So, clearly desktop is a winner in this category.

Desktops come with different parts which are often joined by wires, and it’s possible to move a desktop but it’s a very cumbersome process and not recommended. They are meant to be used in a single place. Laptops are much more compact and portable and are meant to be carried from place to place in a backpack. Laptops win this category with flying colors.

With the advent of new storage technologies, storing data is becoming much easier and both laptops and PCs can support multiple storage slots. But PCs are generally larger in size and have much more space than laptops thus giving them an advantage in the number of storage devices that they can store at one time. So, desktop PCs win this by a small margin.

Performance factor again comes to considering the size factors. Making bigger things is much easier than compartmentalizing them and shoving them in a small space, this also includes the processing powers. Processors or GPUs, no matter what is first made for PCs because of the size advantage they have. They are compartmentalized after that. Earlier it used to be a year or two before the newer models of CPUs or GPUs came to laptops but today the time has been reduced by a fraction of that and usually, the processors for both devices come at the same time. GPUs are much harder to compress than CPUs. Also, the cooling system that comes with it. GPUs, often the same model, give better performance on PCs than on laptops owing to the fact that they have higher TGP values and more power available.

Also, GPUs give out a lot of heat, you need a good cooling system to actually reap the benefits of a GPU. Even if you somehow compress the GPU to a smaller size with the same power values. The laptops due to a limited size can’t fit the cooling requirements for that GPU. Thus GPU manufacturers keep that in mind and make two versions of the same GPU: the full-sized desktop version and the mobile version for laptops.

Thus, PCs are a clear winner in this category. But it’s to be kept in mind that if you’re willing to pay a little more than usual you can get a good laptop with quite similar performance to the desktop version. Also, the 17.3 inches laptops that are now available on market can actually house desktop versions of GPU but they defy the purpose of laptops which is portability.

Desktops use more power owing to their higher performance pieces of equipment. If the power fluctuates in your area it could easily damage your components and burn out your PC.

Laptops are compact and made for end-users who don’t want the hassle of assembly. But its small size usually leads to a bigger problem when upgrading. For PCs, you can upgrade every single component just by popping out the component and putting in a new component that is compatible with your hardware. You can surely upgrade the RAM or storage in your laptop if your laptop manufacturer allows it. But that’s it. If you spend more on upgrading your laptop you will see that it will cost you more to upgrade your existing laptop than buy a new and better one.

Compartmentalized and upgradable laptops are becoming a thing now but they have a long way to come if they want to beat the existing performance-centric computational market.

Desktops are made with different components, thus finding fault in a component and replacing it is very easy, just smell what component is burning, or not working. Pop it off, buy yourself a new component, and put the new component back in. It’s that easy.

Laptops being smaller in size are very difficult to repair and usually without the technical expertise, you can’t repair them. Also, you have to mostly take it to a certified company repair station to let them take a look and repair your device.

You can try repairing your own device but most laptop manufacturers have placed certain restrictions if you try opening it. It will void the warranty. Thus, under the warranty period, even if you have the technical expertise you shouldn’t actually try doing it.

You can read more about this laptop vs desktop on the HP official site.

We hope after reading this article, you have a better understanding of what you want. We would recommend that if you’re a working professional or a student you should incline towards buying a laptop. We have also chosen laptops for every budget category. Students, we know they can’t afford to spend too much. Therefore you can find a selection of some of the best laptops under 50k on our blog.

If you’re concerned about performance, look no towards buying a new PC not a laptop. Hope you loved our article. Do let Tech Geek know your thoughts below in the comments. Have a good day.