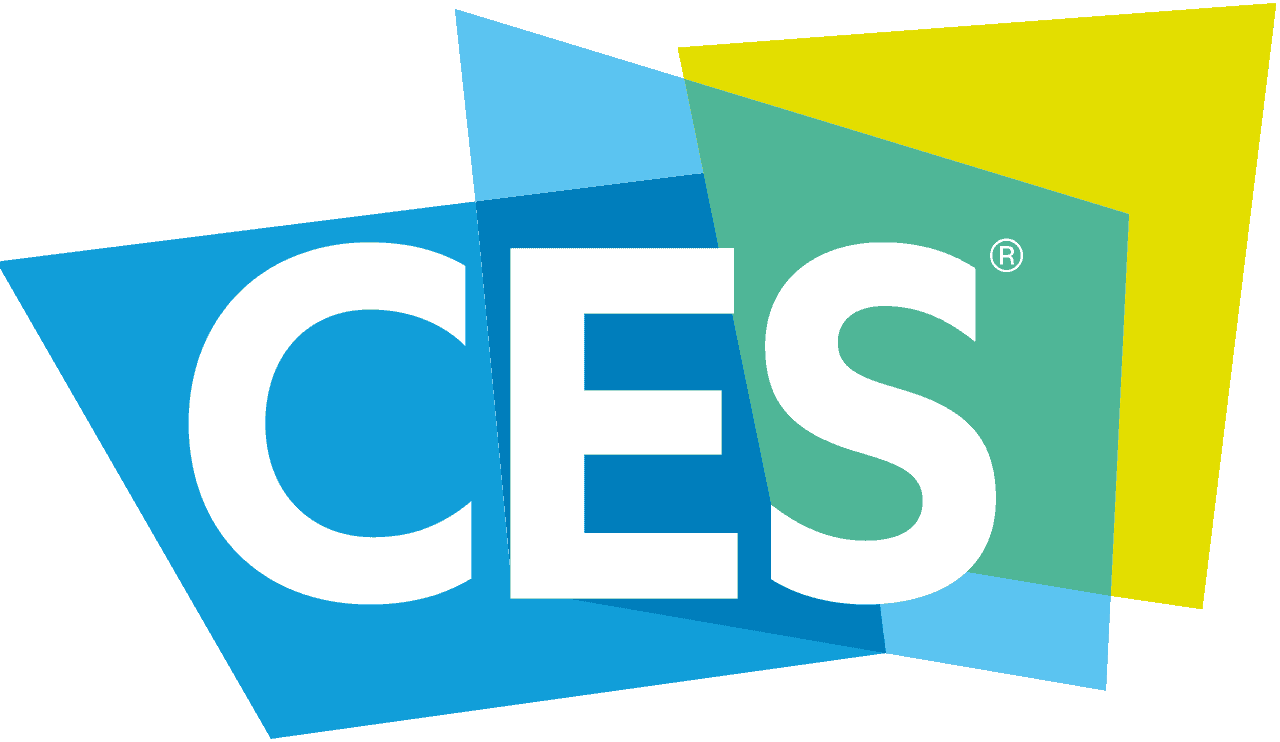 CES – The Global Stage For Innovation

Consumer Electronics Show CES  is a trade show conducted by the Consumer Technology Association ( CTA ) every year in the month of January in Las Vegas, United States.

It is an annual show where all the new innovations in electronics are introduced here at the beginning of the year. It started on June 24, 1967, in New York City, U.S, and then it will continue every year only once in Las Vegas since 1998. 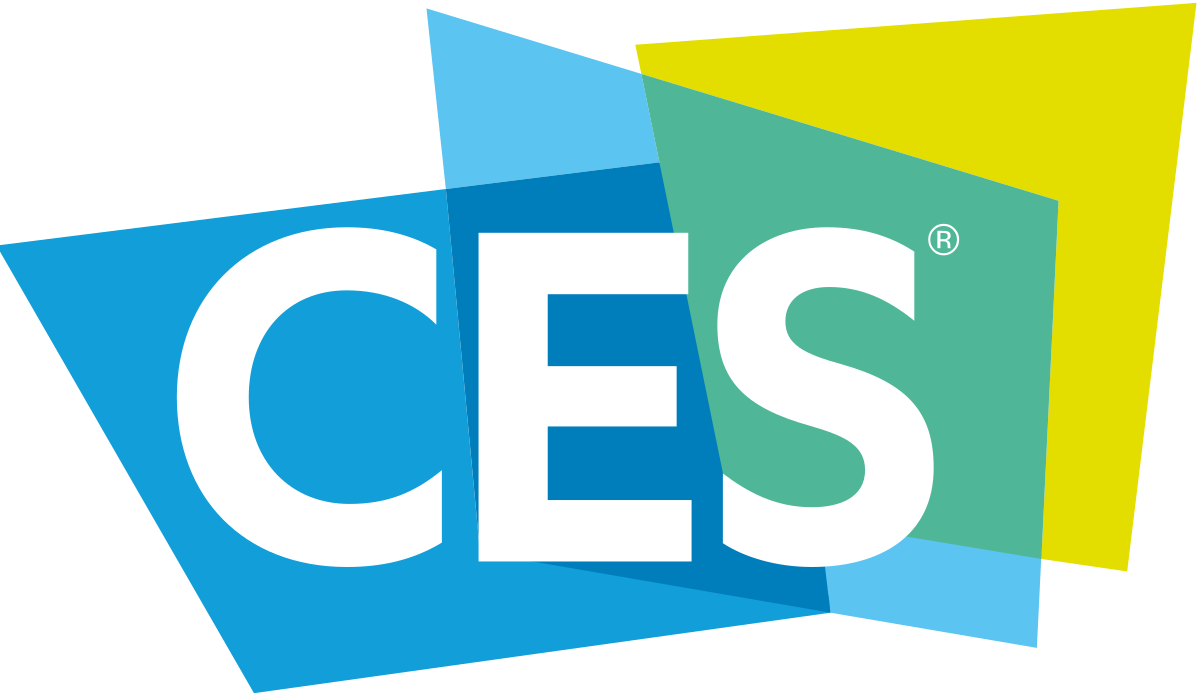 We have a sibling for this CES known as CES Asia. It is also an annual show conducted in the month of June in Shanghai, China. Some of the major innovations we are using in the present days and going to use in the near future are introduced in CES and they give CES innovation awards every year.

All the tech companies and the people who are in the consumer technology industry are eligible to attend this event, and the general public is not allowed to attend CES.

Some of the major themes at CES 2020 are Artificial intelligence (AI), 5G and mobile connectivity, Digital health, Eureka park, and many more.

LG launches its new OLED panels which are transparent and flexible at CES 2020. This transparent OLED screen has so many applications in the future.

Sony Vision S -new Sony car name. Sony surprises with the concept of the electric car at CES 2020 with some excellent features.

OnePlus announced their new concept phone on invisible cameras at CES 2020. This phone will be seen in the next generation OnePlus McLaren edition.

New Samsung announced its 8k bezel-less TV  at CES 2020. This TV has an 8k resolution screen with no bezels.

Another Samsung New rotating TV launched in CES 2020. This TV gives us the mobile user experience with portrait mode.

New project announced by Samsung. They announced their Neon project which takes AI to the next level by digital human robots at CES 2020.

Also, Samsung announces its New SSD with excellent speed and with fingerprint with 500GB and 1TB models.

And so many companies launched their new products and some new innovations in this CES 2020.