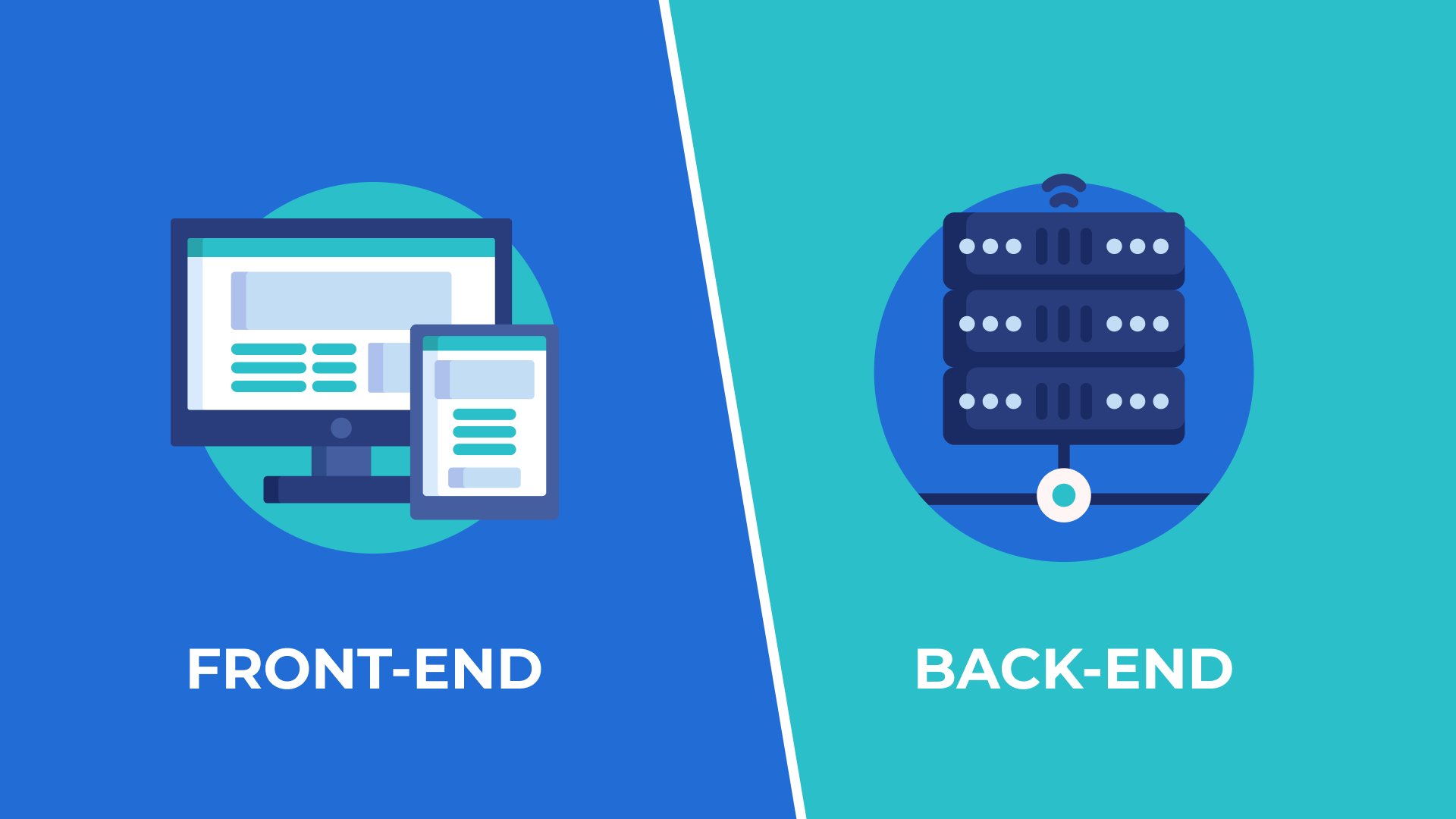 Front End vs Back End

One with a board saying “Front End Development” other saying “Back End Development”. Let me lend you a little secret. These two crossroads meet at a secret road ahead called Full Stack Development. If you want to take that secret path, we have a secret learning resource here.

So, what to choose? Which path to take? Is one path better than the other?

Let’s take a look at what these terms mean. 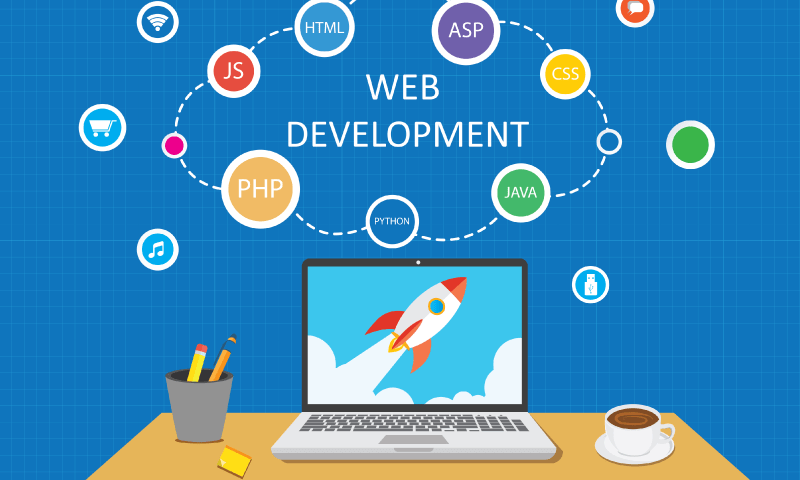 This field is more user-centric, and you will have to keep the end-users in your mind and tread ahead. You will have to make the things that the end-users see. A little creativity and a knack for better visual aspects will keep in handy but is not a prerequisite. Because there are persons like the product designers or UI/UX designers who can take care of those. The better the site or app is easy to interact with, the better it looks, the better it fulfills the aim it was meant for the better chances of promotion you have.

So, let’s take a look at what you will deal with.

What are the Languages you will be working with?

Pretty simple actually. It is not limited to these because there are hundreds of languages and frameworks you can try and use. But it all boils down to three main things from my experience.

Let’s take a look at what are some of the most popular frameworks that you would come across.

An open-source front-end framework that is used to develop SPAs(Single Page Applications). It changes the static HTML to dynamic HTML.

This is a great framework used for making efficient user interfaces. After learning React, you can also get into app development by using the same syntax and a tool called React Native. This framework is growing in popularity. It is created and maintained by Facebook. Apps like Instagram use it for their codebase.

A toolkit recently growing in popularity is Flutter. It is powered by Dart Language. This language was created and is being maintained by Google. This language supports cross-platform support. You can make absolutely anything using this. Be it an iOS app, android apps, web apps, or website.

The language also takes a peculiar and easy-to-learn approach using widgets set by material design also maintained by google and chaining them to make beautiful apps.

Now let’s take a look at the other road and what it offers.

This is the part that imparts the functionality to the website. This is also the part that is hidden away from normal end-users for security and privacy reasons. It is often referred to as the server side of any website. In layman’s terms, a server is a computer with processing power to handle all the requests coming towards it, with proper network connection and electricity.

A backend developer manages what will happen if the user logins and things like what will happen when the user sends a download request. These are just very tiny things that a backend developer has to deal with. He has to essentially deal with databases, where all the data is stored be it the login data or some other kind of data. He has to essentially simplify these things for the front-end developer. Thus he just has to write a few lines of code to get data or to interact with the server.

What are the technologies you will be working with?

PHP is a server-side scripting language made for web development.

You may exclaim. Wait a minute this was also in the front end. Yes, Javascript can be used in both the back end and front end. Thus, making it a more versatile language than others. It is also easy to learn.

As a language, python is very easy to learn. But at the same time, you will have a wide variety of options after learning the python language. You can go into any field you wish including the developing fields like ML and AI. But you can’t also underestimate the potential of developing a server-side codebase with python. The framework you will most likely use is Django.

One of the most widely used languages. Also, if you have a little know-how of app development you may know java serves a huge purpose in app development. But it is being replaced by languages like Kotlin and Flutter. It remains an excellent competitor for web development.

What Pays More? Front End vs Back End

Let’s be honest. This can be one of the major factors in choosing which path to take. There are two sides to this question. But if you want a short answer. Backend pays more. But the long answer always says it depends upon the responsibilities you are being laid upon and many other factors.

Being a front-end doesn’t mean you can’t be given tasks that backend devs do. Therefore, it depends on where you work and your responsibilities. The average salary of a front-end dev in the US is $60k annually. The backend devs usually earn around $75k annually.

If you like more of the logical aspects of the coding world which most people think they like. But you need to try it before actually making a decision or an opinion. Go with the Back End path. If you’re more interested in the visual aspect and the visual aspects interest you more, the straightforward answer would be choosing the Front End path.

Pro Tip: Try working with the front end for a few days knowing the basics, which are necessary and always come in handy, doesn’t depend on your job profile like the basic HTML, CSS, JS. Then move on to trying the back-end path and giving more time to the backend and decide upon yourself what you want to do. Because at this point you will have a pretty good idea of what you want.

Hope you enjoyed our article. Be sure to tell us your thoughts in the comments below. We would love to hear them. Also, do check out our secret tip of a full-stack developer to gain another perspective.