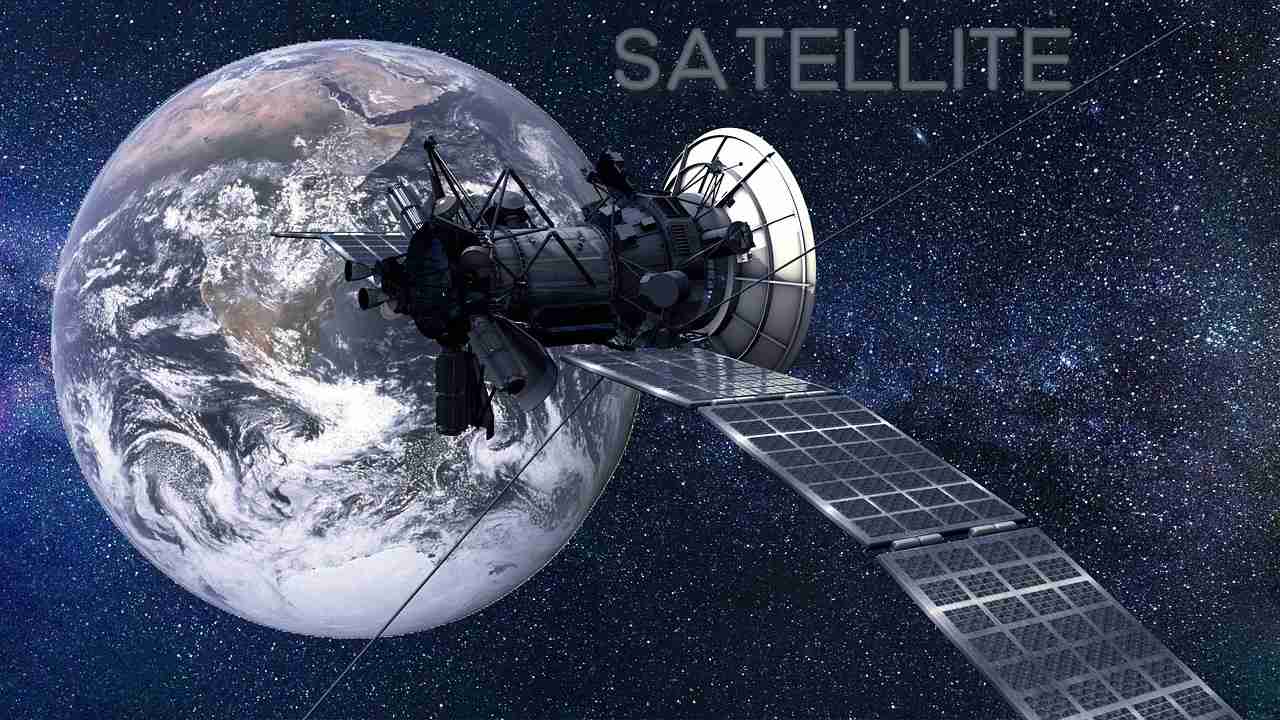 The most obvious questions that come to mind are, why are these satellites in totally different orbits? How does the satellite carry out all of its functions? And what are the components inside them, which help them to accomplish all of their allotted tasks? Let’s explore the answers to all these questions in detail.

What is a satellite?

What is an Artificial satellite?

Why Do Satellites Have Different orbits?

When the satellite is deployed, it is given sufficient speed to balance these two forces. A satellite near to Earth requires more speed to resist the gravitational pull than the ones located further from the earth. Due to the negligible resistance in space, satellites never lose speed. This means satellites will continue their circular motion around the earth without any external energy source. There is an interesting region in space called the Van Allen belt. A region is full of highly energetic charged particles, which could seriously damage the electronics section of a satellite.

Generally, it is preferred not to park satellites in the Van Allen belt. The decision on what orbit is to be chosen for placing the satellite depends on the application and purpose of the satellite.

If the satellite is built for Earth observation, weather forecasts, geographic area surveying, satellite phone calls, et cetera, then orbits closer to the earth are chosen. LEO is the closest to the earth at an altitude of between 160 and 2000 kilometers, and its orbital period is approximately 1.5 hours.

But these types of satellites cover less area of the earth so many satellites are required to obtain global coverage. That’s why in the case of broadcasting a high orbit such as GEO is chosen. Satellites in geosynchronous orbit are at a height of 35,786 kilometers and rotate at the same angular speed as the earth. It means the satellite takes exactly 23 hours 56 minutes and four seconds to complete one rotation.

Within the geosynchronous orbit, there is a special category of orbit called a geostationary orbit, which is concentric to the equator of the earth. These satellites remain stationary with respect to the earth. Due to this, geostationary satellites are the ideal choice for television broadcasting since it means you do not have to adjust the angle of your satellite dish again and again.

This is the reason why the geostationary belt is so crowded with satellites, and it is managed by an international organization called ITU. Geosynchronous orbits are occupied by a few navigation satellites also. GEO satellites can cover one-third of the Earth’s surface, so three satellites are sufficient to cover the entire Earth.

For navigation applications such as GPS, MEO is the wise option. Even though the LEO is closest to the earth, satellites in this orbit revolve at a very high speed. Due to this, receivers on earth fail to carry out the navigation calculations accurately.

Moreover, LEO needs a lot more satellites to cover the entire Earth, thus, GPS satellites use MEO. In a typical GPS system, 24 satellites can cover the entire earth and the orbital period is 12 hours. Now let’s look at the main components of a communication satellite along with their functions.

Major Components in a Communication Satellite:

At the heart of communication, satellites are the transponders. The main task of a transponder is to change the frequency of the received signal, remove any signal noise and amplify the signal power. On KU band satellites, the transponder converts from 14 GHz to 12 GHz, and the satellite can have 20 or more transponders. It is obvious that transponders require a great deal of electrical power to handle all of these functions.

For power supply, a satellite has the options of batteries and solar panels. The solar panel is used to power the electronic equipment but during an eclipse time, the batteries are used.

You can see a sun sensor on the satellite. This sun sensor helps to angle the solar panels in the right direction so that the maximum power can be extracted from the sun.

Now let’s see how the transponder receives the input signal from the antenna. The most common antenna fixed to satellites is reflector antennas.

A satellite is supposed to follow its intended smooth orbit. However, the gravitational field around the satellite is not uniform due to the unequal mass distribution of the earth and the presence of the moon and the sun. Because of this, sometimes the satellite gets displaced from its intended orbital position. This is a dangerous situation since it will lead to a complete loss of signal.

Generally, these signals are exchanged at different frequencies to distinguish them from other communication signals. Have you ever thought about what happens to a satellite when it is no longer functional, or its lifespan is nearing the end?

These satellites could harm other operational satellites or spacecraft. To deal with this situation, inactive satellites are transferred to the graveyard orbit by activating the thrusters. Just by increasing the rotational speed of the satellite, we will be able to transfer it to a higher radius orbit.

The graveyard orbit is a few hundred kilometers above the geostationary orbit. For this operation, the thrusters consume the same amount of fuel as a satellite needs for about three months of station keeping. The satellites we have discussed so far are communication satellites. For GPS satellites, the most important components are an atomic clock and the antenna. The L band navigation antennas used in these kinds of satellites are also illustrated here. The Earth observation satellites which are mostly in LEO, carry various types of sensors, imagers, et cetera, depending on their mission.

Now, for some interesting information. In the visuals of the satellite in this article, you might have observed that they were covered with a gold-colored foil. What is the purpose of this foil? In fact, it is not foiled as it appears to be at first sight. If you take a cross-section of it, you can see it has a multi-layered structure. Satellites face huge temperature variations in space where the temperature varies from minus 150 to 200 degrees Celsius. Moreover, satellites face the issue of heavy solar radiation from the sun. This material actually acts as a shield, which protects the satellite components from heavy temperature variations and from solar radiation.

I hope you find this article helpful, and if you want to give any suggestions to the Tech Geek, then comment down below.